This reports the portal Cnet. Accordingly, all ratings are to be deleted and the feature removed without replacement. According to Netflix, users have made less and less use of the option to rate content recently.

The change only affects the web version of the streaming provider. Only there could customer reviews be written at all. As a spokeswoman explained to Cnet, the reviews would also not have had any influence on the content suggestions made to users. In other words, the algorithm was not interested in the customer opinions written down anyway. Whether this also applies to the customers themselves remains to be seen. The thumbs-up/thumbs-down system, which works independently of the reviews, is to remain available. (hae) 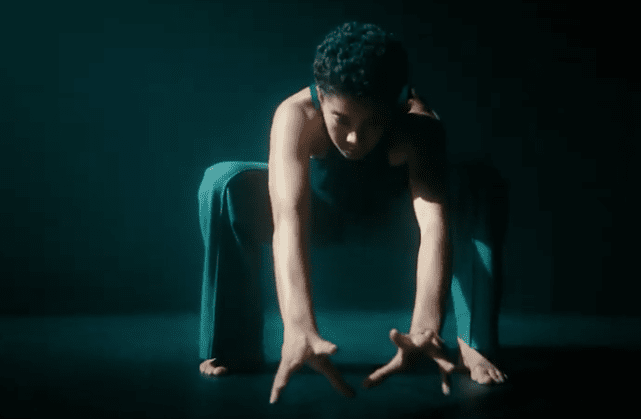 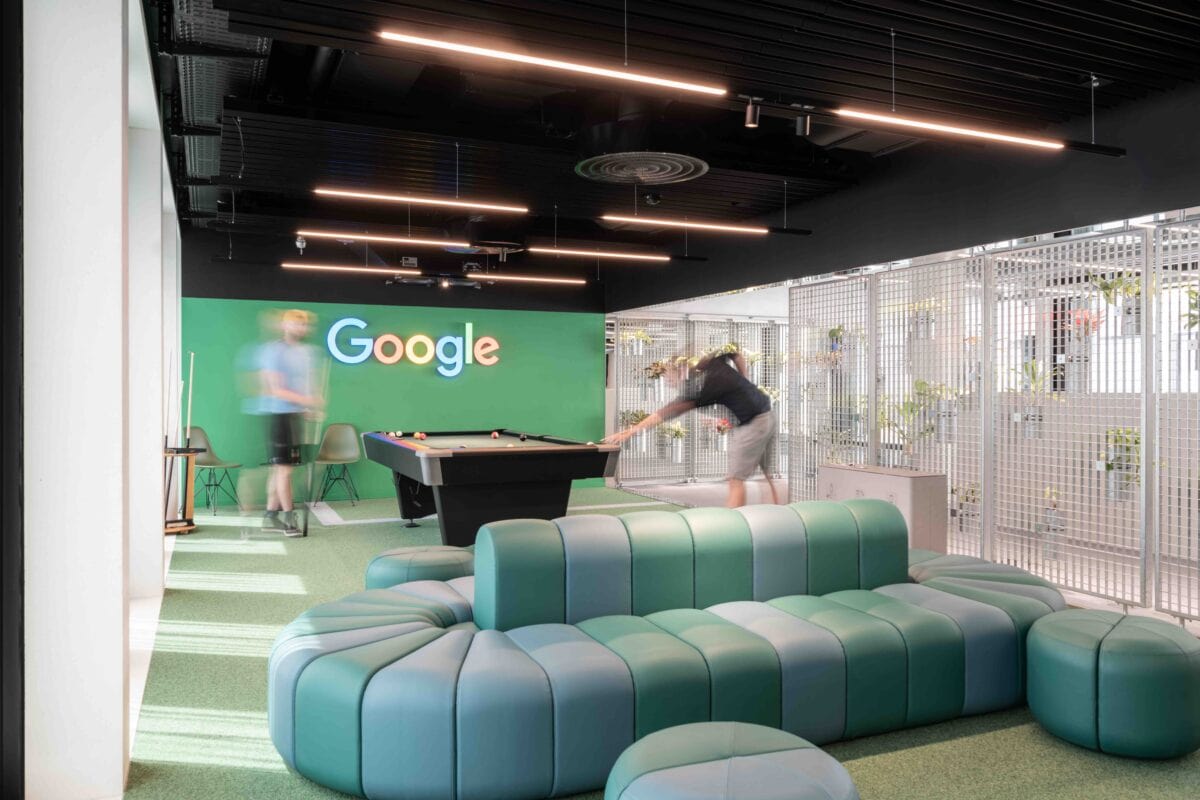 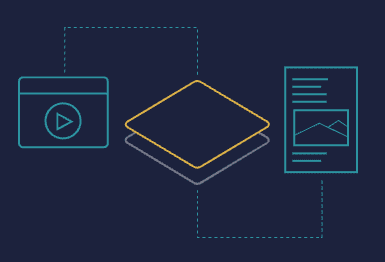