The merger of the Twint and Paymit systems, which are currently still operating individually on the market, can thus proceed according to plan. By November, the functionalities of the new joint offering will be merged under the name Twint. From mid-January, Twint and Paymit users will be migrated to the new Twint.

BCV (Banque Cantonal de Vaud) will also become a shareholder in Twint.
Following the positive decision by the Competition Commission, the development and operation of Twint and Paymit can now be transferred to the company Twint, in which the six largest banks and SIX now have a stake. "We are pleased with the positive decision of the Competition Commission. Now we can launch Twint AG operationally in the new direction. We are also pleased that BCV, the Banque Cantonale de Vaud, will become a partner and shareholder of TWINT," explains Jürg Weber, Division CEO Payment Services at SIX, who chairs the new Board of Directors.
Thierry Kneissler, who will lead the company as CEO, adds: "Now we can join forces under one roof and further develop the future Twint application with even more impetus. The joint solution has been designed in record time over the past three months. With the approval of the Weko, the implementation can now begin".
Postfinance, SIX and the largest Swiss banks Credit Suisse, Raiffeisen, UBS and the two largest cantonal banks BCV and ZKB will each hold one third of the share capital. The board of directors of the new company will be made up of one representative from each of the now seven Twint shareholders.
The five largest banks, SIX, and the retailers Coop and Migros, as well as Swisscom, had agreed on a joint solution for a Swiss mobile payment system at the end of May 2016.
Twint will combine the current strengths of Paymit and Twint and offer an open, platform-independent, competitive and customer-friendly solution for all market participants. In addition to the cross-channel payment function, value-added services tailored to Swiss customer needs are key elements of the joint solution. Twint also enables customers to debit their bank account directly. This means that purchases made in e-commerce, in third-party apps and at ATMs, as well as payments between people, can now be debited directly and conveniently from the account.
"The new solution should be operational by the end of November 2016," explains Twint CEO Thierry Kneissler. Due to the interaction of several systems, a short test phase will follow. "The roll-out and migration of the two systems to the new Twint will take place from mid-January 2017.This also meets a request from retailers that they do not want to burden the intensive Christmas business with the introduction of a new payment system. Until then, users and merchants of Paymit and Twint can use the two systems as usual," adds Kneissler.
The Weko approval and the communication of the further roadmap should give Twint some breathing space in the competition against Apple's mobile payment solution. As recently as mid-week, the Handelszeitung reported that Apple Pay was threatening to overtake Twint. When the merger of Twint and Paymit was announced in spring, there was talk of a launch in autumn. When asked, Coop, Twint's closest partner, said that this target could hardly be met, as it had not received any information so far - and had therefore not yet been able to negotiate the necessary contracts. This should now change. The Handelszeitung also found uncertainty at Migros Bank, which wants to join but has so far been "referred to the new Twint". (hae/pd)
(Visited 163 times, 1 visits today) 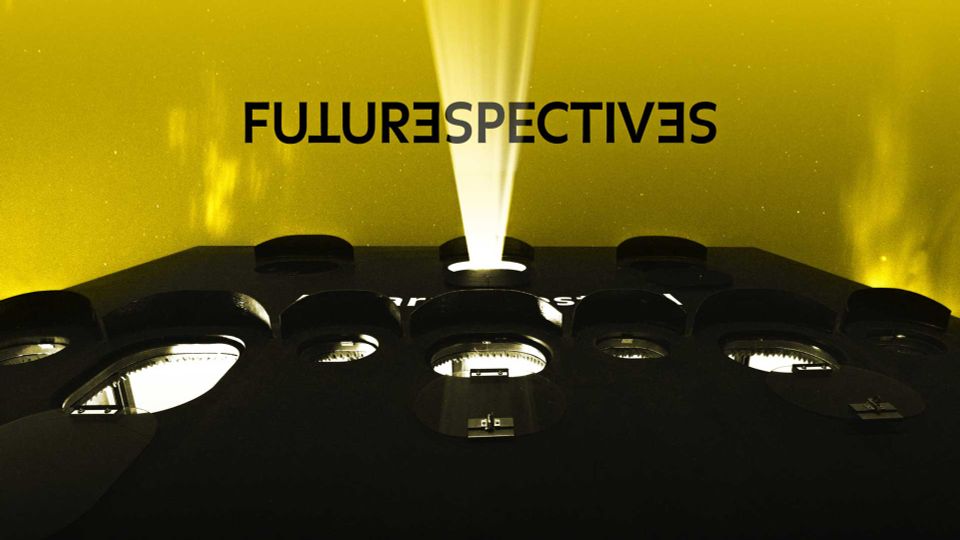 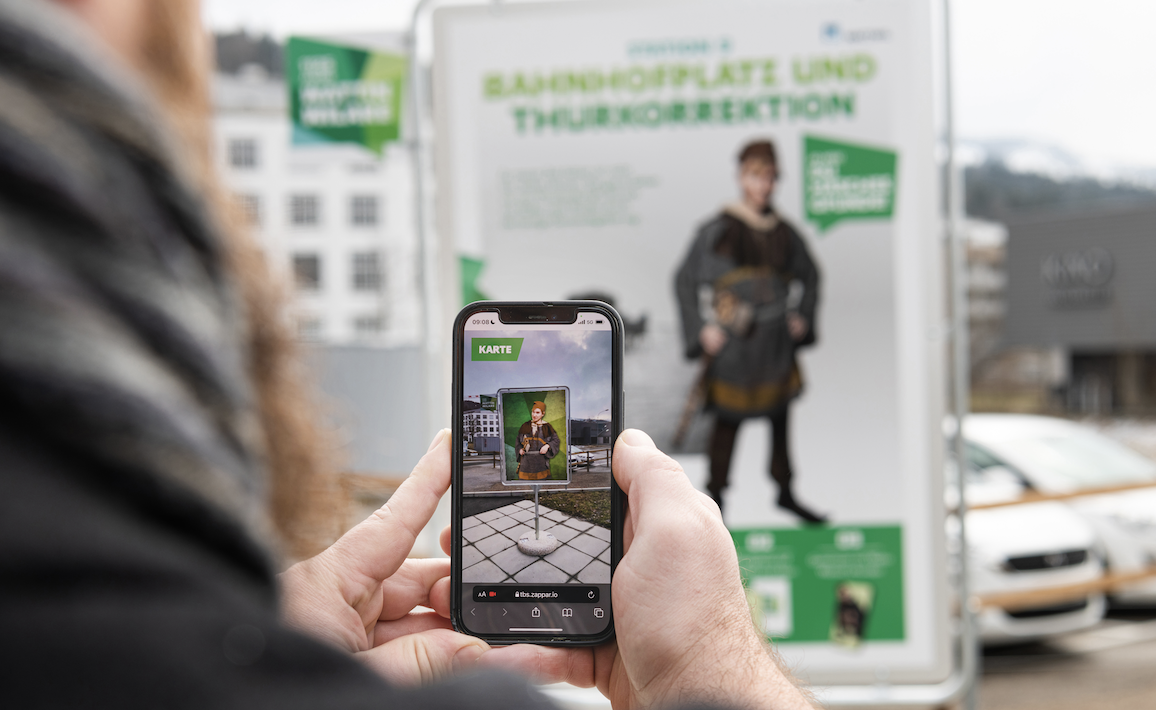