Time has become a rare commodity. In the battle of phrases, "time is money" is increasingly beating "good things take time". That's unfortunate, because good things really do take time in most cases. Or at least not in a hurry.

If you talk to advertisers about what bothers them in their daily work, the answers are surprisingly often similar: Companies no longer allow time to build a brand properly. They no longer allow time for creative ideas to grow over a longer period of time. The marketing departments, so one hears, often lack knowledge and above all courage in this regard. Anything that does not immediately produce measurable effects and returns is "shot down". There is no budget for experiments. And the willingness to take responsibility for them.

A current example: Siroop. The online trading platform, once launched by Swisscom and Coop and ultimately taken over entirely by the retailer, was buried before most people even realized what added value the marketplace could have offered them. According to the Handelszeitung, the two-and-a-half-year, unsuccessful attempt to compete with the established online retailers cost around 40 million francs net. Without a sharpened profile and clear added value, there was no place for another player in a market dominated by Digitec Galaxus and Amazon, among others.

Market leader Digitec Galaxus itself has taken many years to grow from a former insider tip for computer and technology nerds to a socially broadly anchored online department store that recently even has 16,000 shoes in its range. For years, the company made losses. In the Handelszeitung, Patrick Kessler, president of the Swiss Mail Order Association (VSV), said that Siroop should have been given at least three years. Whether that would have achieved anything is questionable. Nevertheless: The premature termination is typical for today.

What will be remembered of Siroop after its closure at the end of the year is probably only the weirdest and most controversial advertising campaign in recent Swiss history. Without being able to back up the impression with figures and market research: The campaign upset large sections of the population.

The situation at Digitec Galaxus is diametrically different in this respect as well: there, the public loves the campaigns, while one hears critical voices from the advertising industry time and again. But that is another topic.

A little more staying power would often be desirable and purposeful. Not only in online retail or in the marketing world, but also in the media industry. Watson, for example, has been talked to death since day one. And despite all the prophecies of doom, it stubbornly continues to operate. This year, the company expanded into Germany. And the way the media world is currently developing, the news portal could one day also function economically in Switzerland. There is no certainty of this. But those who dare nothing - to return to the empty phrases - will never win a pot of gold in any industry. 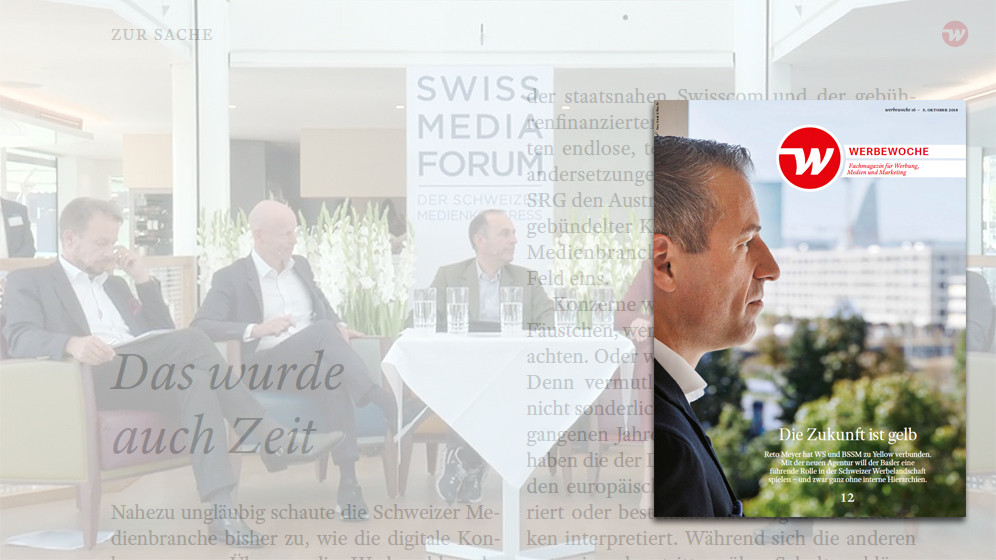 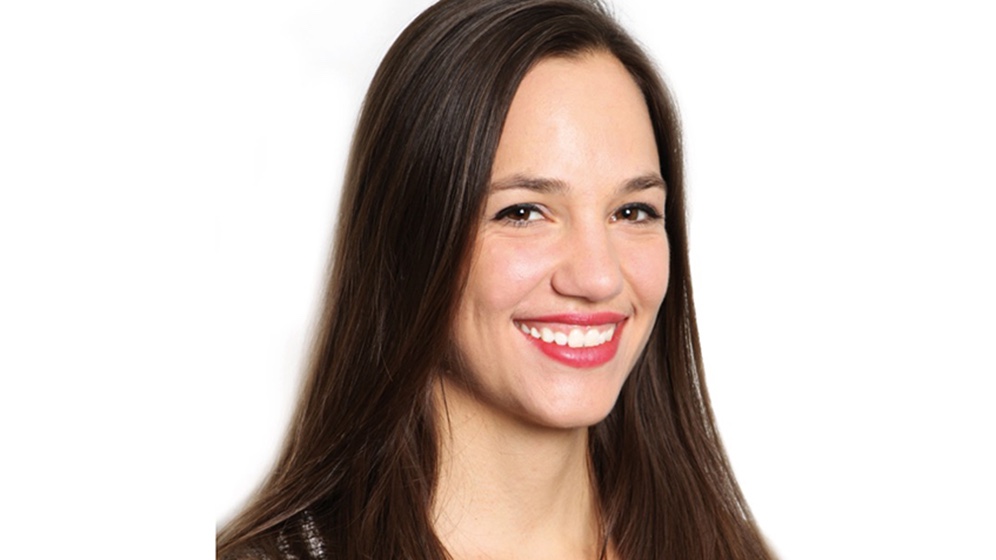 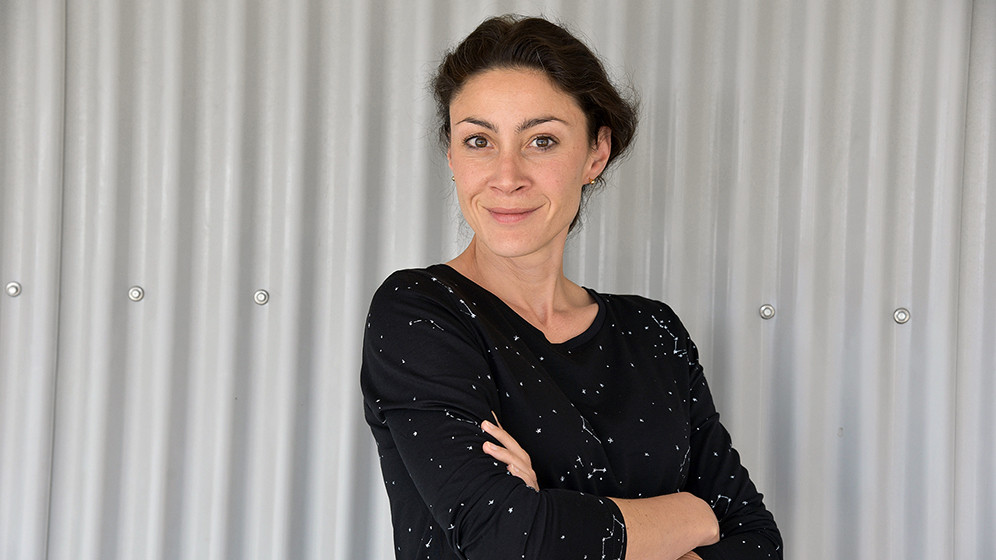