Skip to content
One radio, one word
Different, fresh, never boring and no annoying repetitions - that's Radio 105's promise to its listeners. Thanks to the concession received, it will go on FM for the first time tomorrow, 4 June 2009. As a test run, so to speak. On September 9, 2009, it will go on the air with continuous moderation. The palette of music played ranges from rock, pop, electro, house and last but not least the indispensable urban hip hop. It is difficult to pigeonhole the youthful radio scheme. Giuseppe Scaglione, Managing Director of Music First Network, which in addition to Radio 105 also includes Rock Nation and Radio Monte Carlo, has a lofty goal: Radio 105 should distinguish itself in the radio landscape primarily through the courage to play exceptional music.
"The jingles are a bit annoying, the music is okay"
Excitement was high when Scaglione and what he describes as his "music-obsessed" crew invited some journalists to a pre-listening yesterday. Before long, heads in the 105 studios were swaying along with the beats. "The recorded jingles annoy me a bit, but I find the music quite okay," was the first impression of one journalist present. Someone else said critically: "I'm not sure if I'll listen to 105 permanently. But the station is certainly not dull. It sounds exciting!". Not a bad interim balance that Scaglione and Co. should draw from yesterday's pre-listening.
Convinced of success
Since the Musik First Network was awarded the long-awaited licence for youth radio by the Bakom at the end of 2007, the entire team has been constantly fine-tuning the concept. According to Dani König, head of music at 105, the nervousness has grown enormously in recent weeks. "Of course, we also had to work night shifts. At the moment we are running a test stream in our offices. If a piece of music doesn't suit us, it is cancelled. That way we are constantly working on the program." When asked if there has ever been any resignation, König answers in the negative. "Not for a second was there any talk of giving up. Rather, it is the excitement that is slowly but surely spreading. We are all immensely excited and convinced of our listeners' taste in music - just as we are of success."
Adriana Zilic 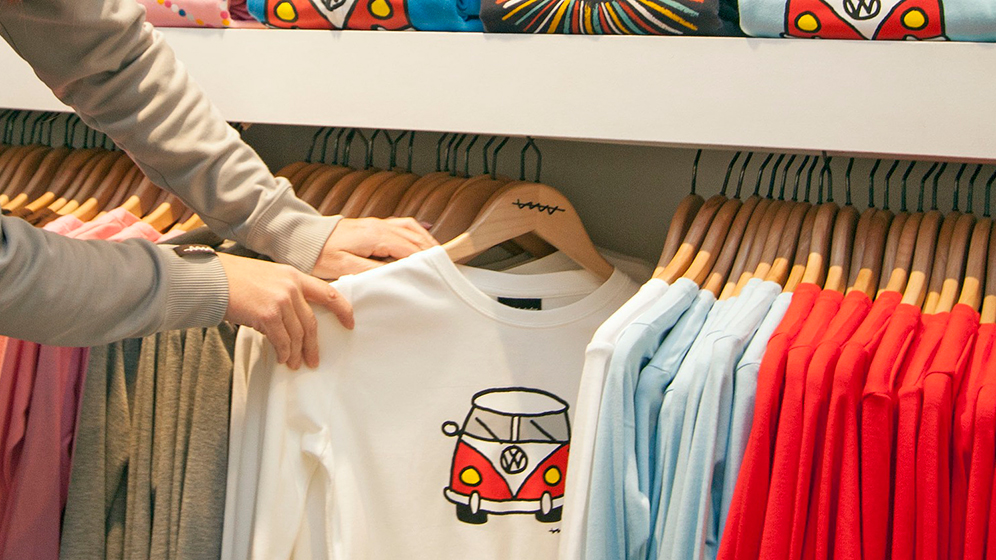 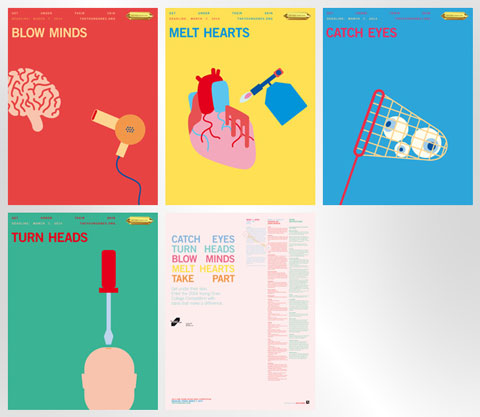