UPC had made its interest in Sunrise public at the end of August (Werbewoche.ch reported). UPC owner Liberty Global is digging deep into its pockets: Sunrise shareholders are to receive CHF 110 per share - that makes a total of CHF 5 billion. This values Switzerland's second-largest telecoms group at CHF 6.8 billion, including debt.

In the previous year, the liaison had played out the other way around: At that time, Sunrise wanted to walk UPC down the aisle for CHF 6.3 billion. However, the deal failed due to opposition from shareholders led by Germany's Freenet, which criticized the purchase price and the necessary capital increase as being too high. (Werbewoche.ch reported). Freenet is known to support the current deal.

Together, UPC and Sunrise want to become a potent challenger to top dog Swisscom. Together they will achieve sales of CHF 3.1 billion and have 2.1 million mobile subscribers. With 1.2 million broadband customers and 1.3 million TV subscribers, they will achieve a market share of around 30 percent in each area.

One aim of the merger is also to eliminate the respective weak points. Sunrise, for example, is getting its own fixed network, while UPC is now getting a mobile network. (SDA) 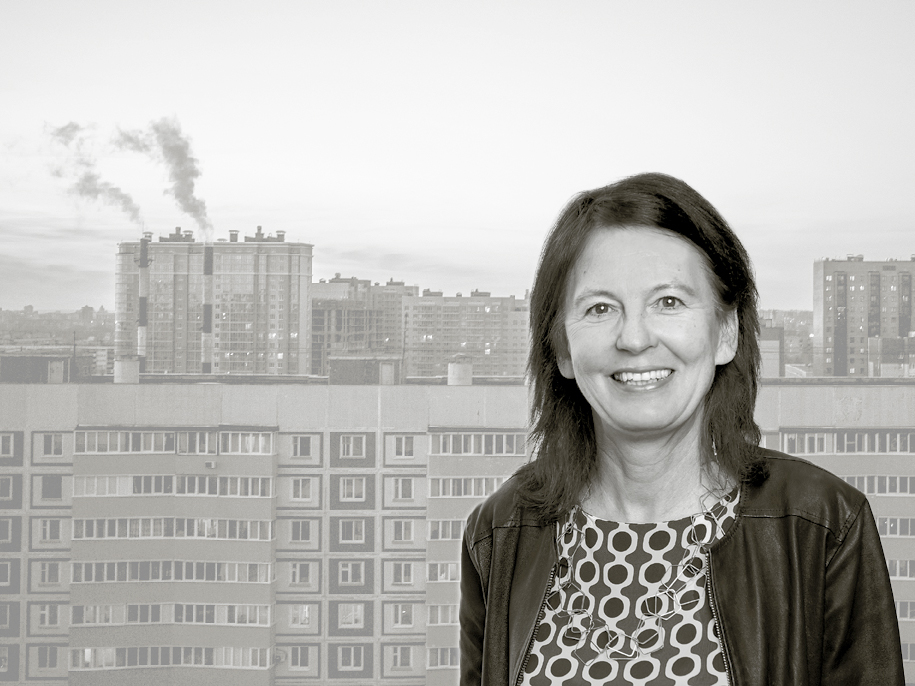 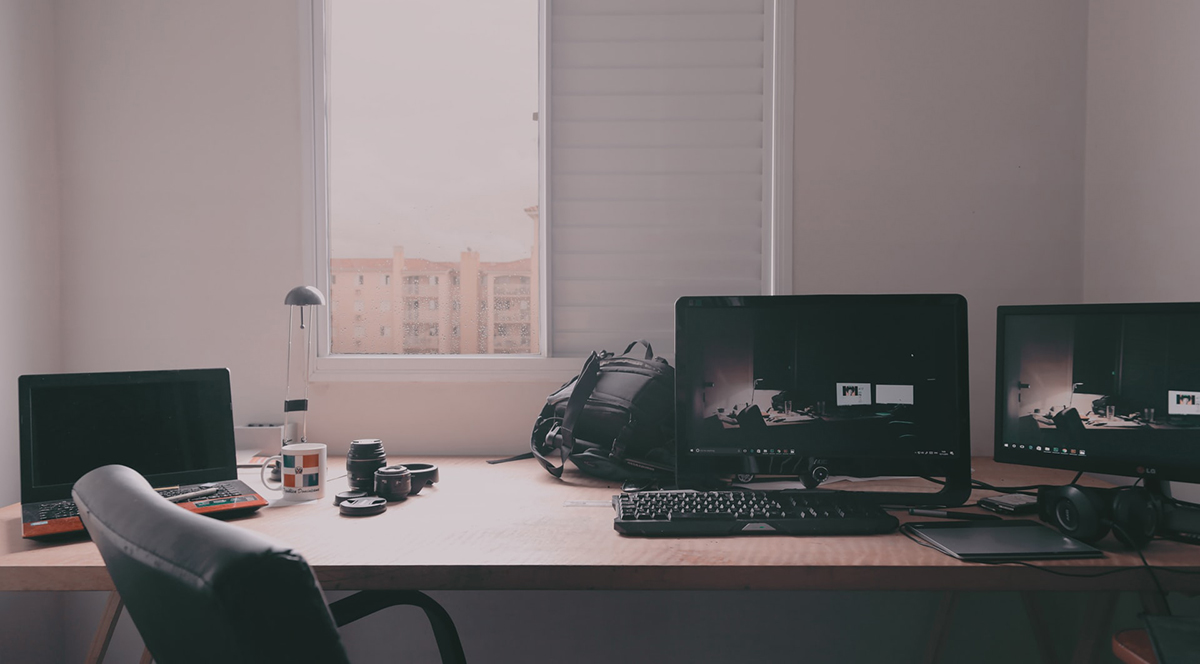