Skip to content
At the beginning of February 2018, Daniel Ettlinger will take over operational responsibility for Rheintal Medien AG as CEO. The media company in eastern Switzerland includes the two regional daily newspapers "Der Rheintaler" and "Rheintalische Volkszeitung", the regional online portal rheintaler.ch, Copydruck Rheintal AG and the subsidiary Galledia AG with the divisions commercial printing, specialist publishing and digital, which also includes the specialist magazine MK Marketing und Kommunikation. With sales of around 50 million Swiss francs and 250 employees, Rheintal Medien AG is one of the largest medium-sized media companies in Switzerland with sites in Berneck, Flawil, Frauenfeld, Zurich, Lucerne and Chur. "We are very pleased to have Daniel Ettlinger, an extremely competent and accomplished industry expert, at the helm of Rheintal Medien AG in the future. His task will be to transform our well-positioned company in difficult times and to lead it into the digital future ", says Urs Schneider, Chairman of the Board of Directors of Rheintal Medien AG.Daniel Ettlinger has held various management positions at the NZZ Media Group since 2006. He started as Managing Director of BuchsMedien AG, managed Multicolor Print from 2008 and NZZ Print in Schlieren from 2013, as well as the Printing and Specialist Publishing Division of LZ Medien Holding. In January 2016, he assumed responsibility for the entire publishing services of the NZZ Media Group. These include NZZ Media Services AG, Multicolor Print AG and Maxiprint.ch AG. In mid-June 2017, he was joined by the Reach Media division with radio and TV in Central and Eastern Switzerland and the online portal FM1Today. Before joining the NZZ Media Group, Daniel Ettlinger managed the eastern Switzerland branch network of Allgemeine Plakatgesellschaft APG for ten years. He also worked as an editor for Tagblatt Medien and as an advertising salesman for Orell Füssli Werbe AG (Publicitas).
(Visited 18 times, 1 visits today) 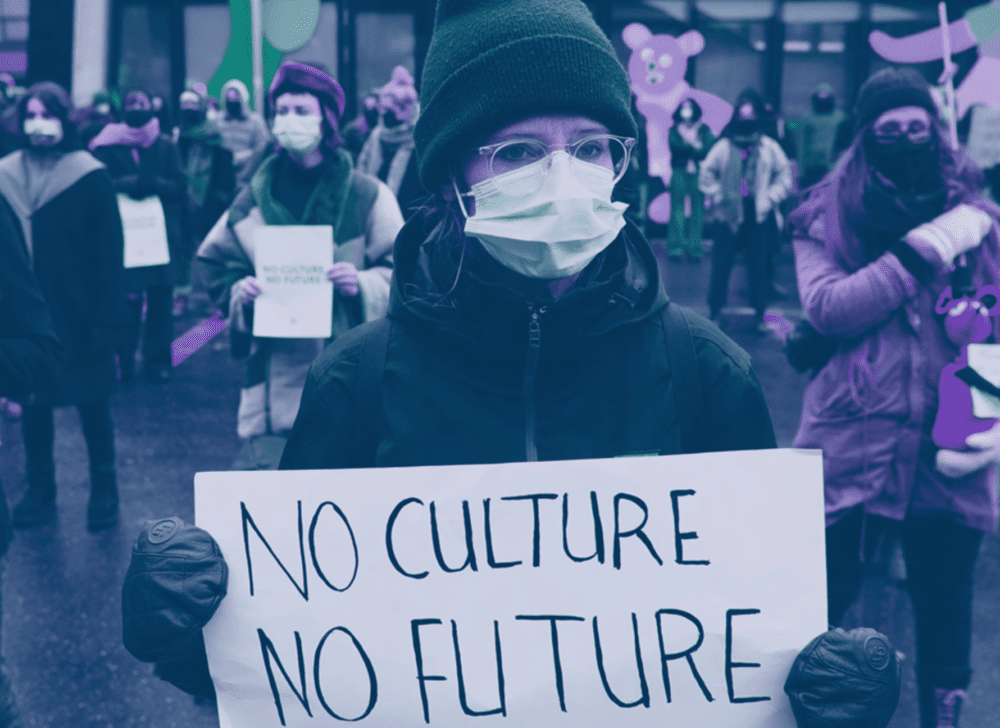 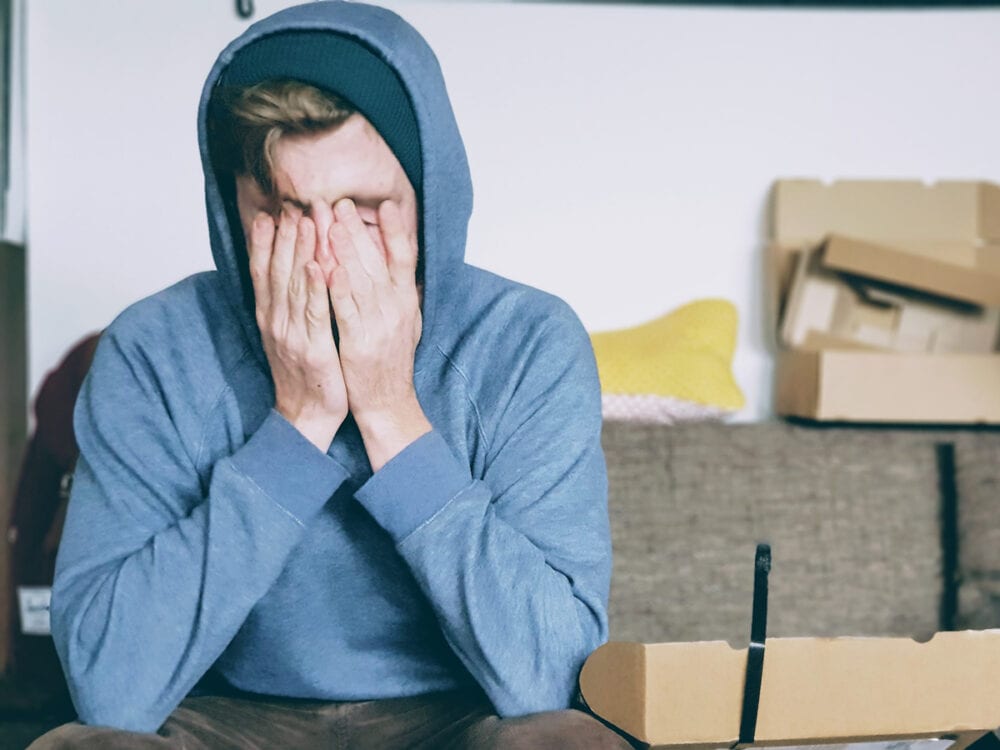 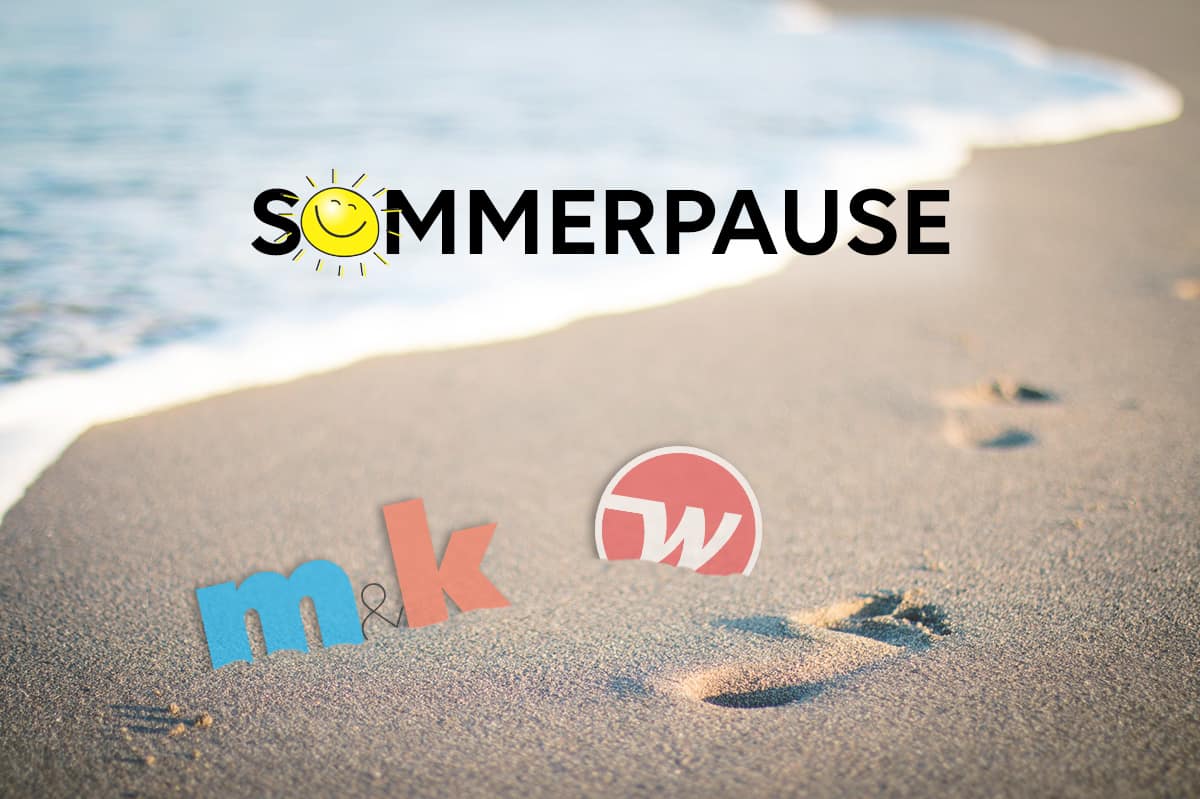